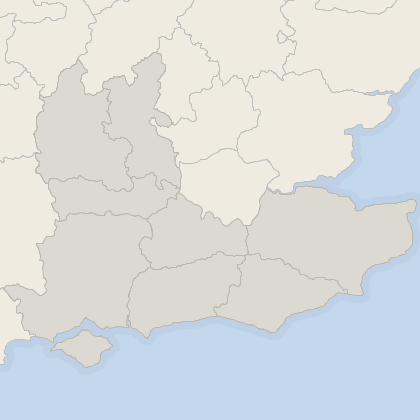 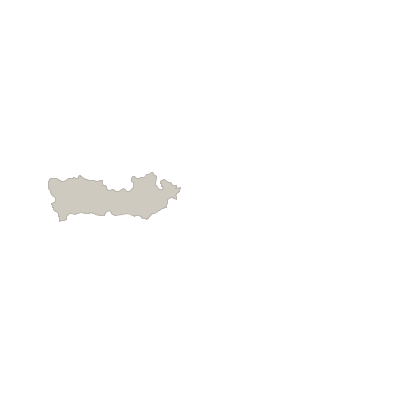 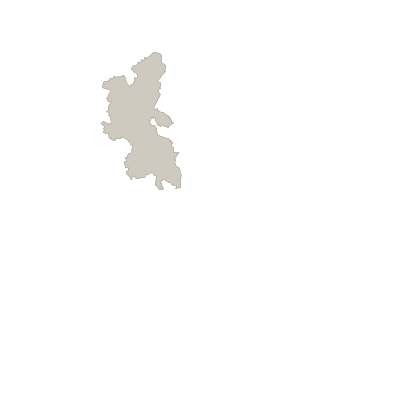 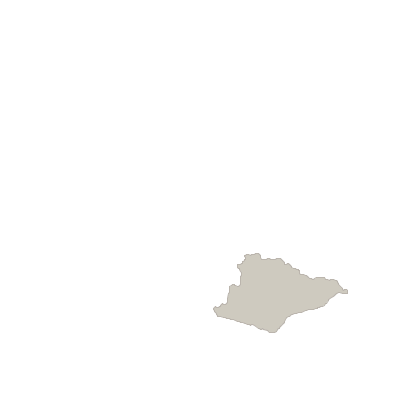 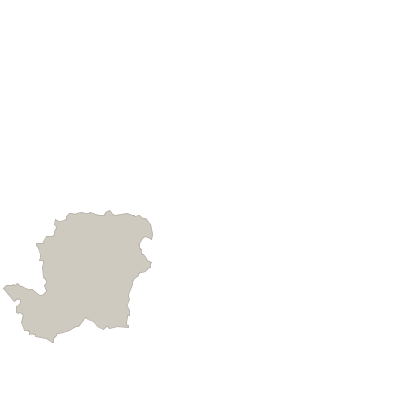 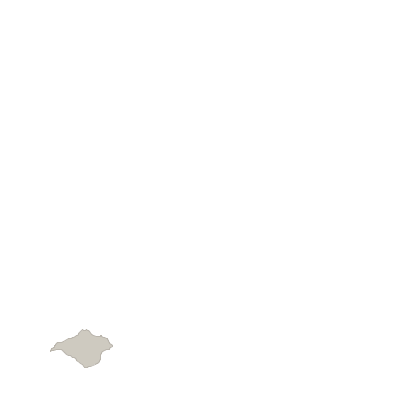 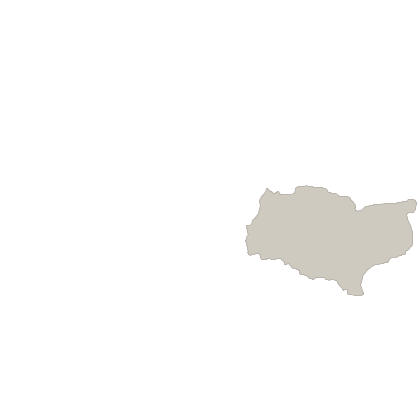 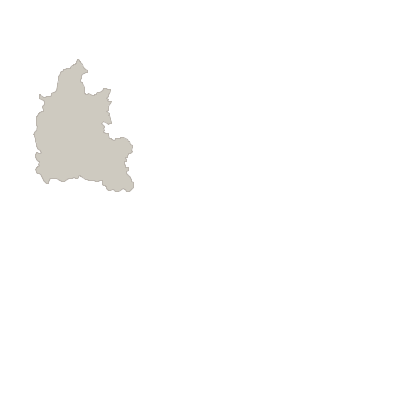 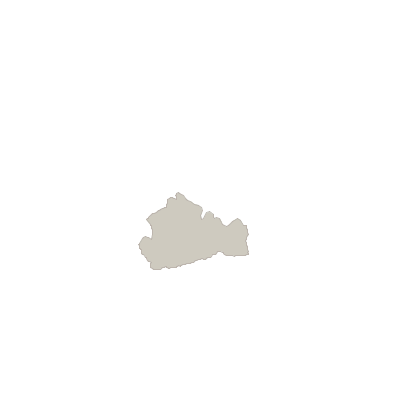 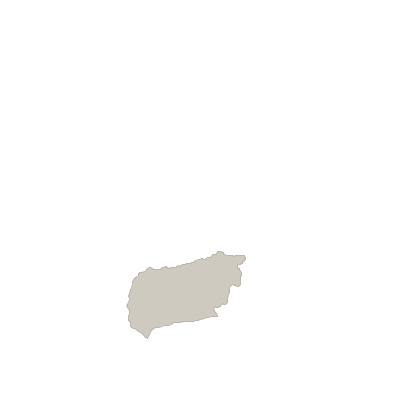 This site: Site mapHelpCookiesSafety and securityTerms of UsePrivacy Policy
Major cities and towns in the UK: